These Are The Highest Grossing Animated Disney Movies Ever 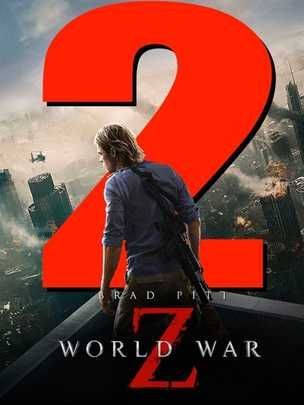 It’s directed by Kenneth Branagh, who additionally did the first Thor movie. This film is skipping theaters and coming directly to Disney+ in June.